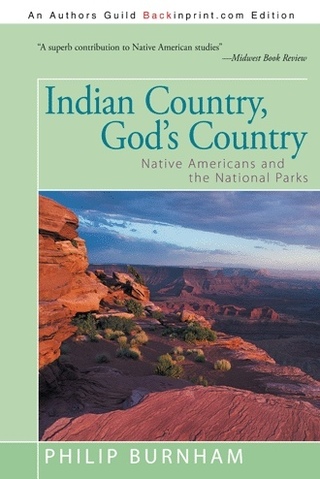 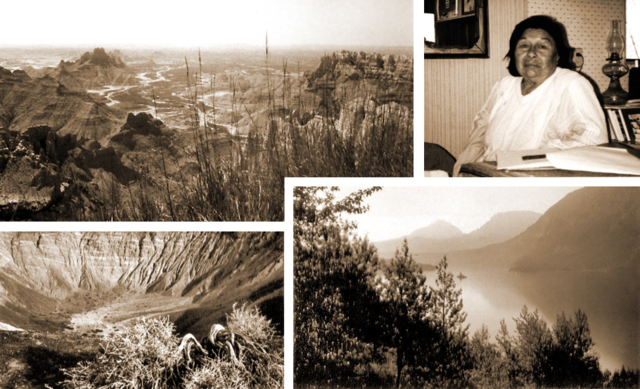 “As America strives to reconcile past and future, this book retells stories that are central to that healing.”

“This is an important book for anyone interested in learning more about the often rocky relationship between the National Park Service and indigenous people.”

Christian Science Monitor : "It's not just Indians who need to heed the lessons of this book and the ultimate illusion of ownership."

The Bloomsbury Review : "Burnham's book...proves that quality writing still lives; that you know it when you see it; that "civilization" is not restricted to narrow assumptions about the 'canon'; and that one of the reasons we read is for the experience of...the affirmation of the human spirit..."

Santa Fe New Mexican : "This is a detailed, depressing, and important book for residents of 'The Nation' to read."

American Indian Culture and Research Journal : "...a great asset to the literature on the relations between Indian people and the NPS."

Conservation Biology : "...a profusely documented piece of environmental history in which the author systematically unveils the roots of what would be called a human rights issue."

Washington Times : "This book is a well-written treatment of a subject barely touched on by historians of the American West. It is an in-depth look at the symbiotic relationship of the national parks and Indian reservations, and is for the scholar and general reader alike."

Salt Lake Tribune : "This is not a feel-good book, but those who have never realized how our national parks benefited from the mistreatment of American Indians should force themselves to read it."

Western Historical Quarterly : "Burnham adds to our growing understanding of how the once-inhabited landscapes of the national park system lost their longtime residents, and more importantly illuminates the ongoing social costs of this process."

Ethics, Place, and Environment : “…a well-written chronology of events that typify the exceptionally poor relationship between native populations of North America and the United States government.”